A blog of Spanish Administrative Law 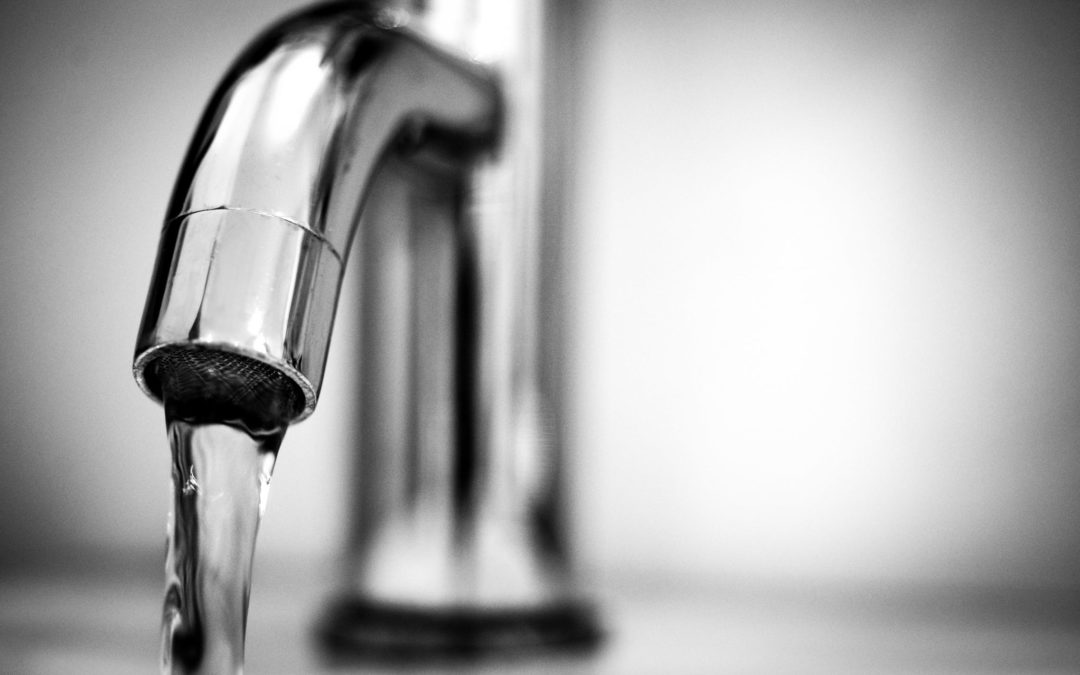 The first time I was in Murcia, back in the now very distant summer of 2009, I was very surprised by a huge sign on the main façade of the Town Hall, visible from the Plaza where the City Council is located, saying “WATER FOR ALL”.

I was given the appropriate explanations, and I saw the poster again the times I walked through that Eastern Spain City. As I have not been there for a long time, I do not know if that visible claim still stands there. Anyhow I wanted to borrow that slogan as the headline of this post, if I am allowed by the good people from Murcia.

A few summers ago, we had the opportunity to meet in our office a charming family from Castille who, for some time, had decided to invest their savings in second homes on the Cadiz coast with a view to spending their retirement in southern lands.

These are homes that, as unfortunately occurs in much of the Andalusian coastline, are in that legal limbo that is the “situación fuera de ordenación”. Homes that had been built on land protected from urban development (suelo no urbanizable) in the 90s with the tacit acquiescence of all the Authorities with powers in urban, territorial and environmental matters, due to a perfect mix of two cups of lack of human, economic and material resources, a cup of indolence and a soup spoon of complicity with the neighbours, all of them possible voters, friends and family.

They were not the only ones who bought and built houses, of course. The existing residences were joined by others, and when the time came, a whole neighbourhood was formed and began demanding basic supply services, although their houses were illegally built as the land had not been subject to prior urban transformation.

So, the City Council of that town admitted new water connections, especially to avoid health problems. There was a time when practically all the houses had drinking water supply, although the land they occupied had not yet undergone urban transformation.

Our clients’ approach was very simple: the municipal services rejected their claim to access the drinking water supply service, and they did not understand why some neighbors had the right and others did not.

Therefore, we understood that the probability of success of their claim to access drinking water through contentious-administrative proceedings was remote.

However, we asked them to let us study the matter and, above all, review the facts very well. As always, the facts are far more important than the legal grounds.

In this case, we were able to verify that actually the vast majority of the owners of the sector, which had been classified as land fit for urban development (suelo urbanizable), had potable water, and that the arguments used by the City Council to deny family access were, in this specific case, arbitrary. Because they were applied to some and not applied to others without any reason, neither apparent nor latent. And that is, in essence, arbitrariness.

To this factual and material justice argument could and should be added a somewhat more complex and subtle legal foundation, but just as relevant: taking into account the legislative antecedents, it is clearly detected in the scope of the Autonomous Community of Andalusia (and in the rest of the Autonomous Communities, all of them with powers in urban planning) a tendency to provide basic supplies to those homes that are in irregular buildings against which no action can be taken, because they have been expressly or tacitly consented during a certain period of time so that it is more proportionate and in accordance with the general interest to ensure their environmental and territorial adaptation.

In Andalusia, this trend stems from successive legislative reforms on the matter. It begins with Law 2/2012, of January 30, which amended Law 7/2002, providing for provisional access to basic service in isolated buildings. It continues with Law 6/2016, which extended it to buildings on undeveloped land. It goes on with Law 2/2018, which expanded it to urban settlements compatible with the urban and territorial model of the municipality that have been incorporated into the urban planning of the same (as was the case with our Clients). And it has culminated, to date, in Decree-Law 3/2019, of September 24, of urgent measures for the environmental and territorial adaptation of irregular buildings in the Autonomous Community of Andalusia, which was validated by the Plenary of the Parliament of Andalusia in its session held on October 24, 2019.

Upon verifying that there was a case, we finally challenged on behalf of our clients the rejections of the requests for access to drinking water. Above all, taking into account the health problems and the fact that the petitioners were elderly people whose inability to have water caused a significant reduction in their quality of life.

Finally, the corresponding Contentious-Administrative Courts upheld the claims under the judgments that can be downloaded here.

The court decisions go beyond the mere denial of the right of access to drinking water due to the developable nature of the land where the houses are located. They carry out a hermeneutical study of the Andalusian urban legislation, and take into account the material justice component and the discriminatory nature of the refusal measure, taking into account that most of the residents of the area had potable water.

The sentences have been appealed. We trust that the Superior Court of Justice of Andalusia (Tribunal Superior de Justicia de Andalucía) will confirm the judgment of the trial judge. Even more so considering that, in the current health emergency circumstances, access to a service as basic as the supply of drinking water is, if possible, even more important for everyone.

About the author of the article: